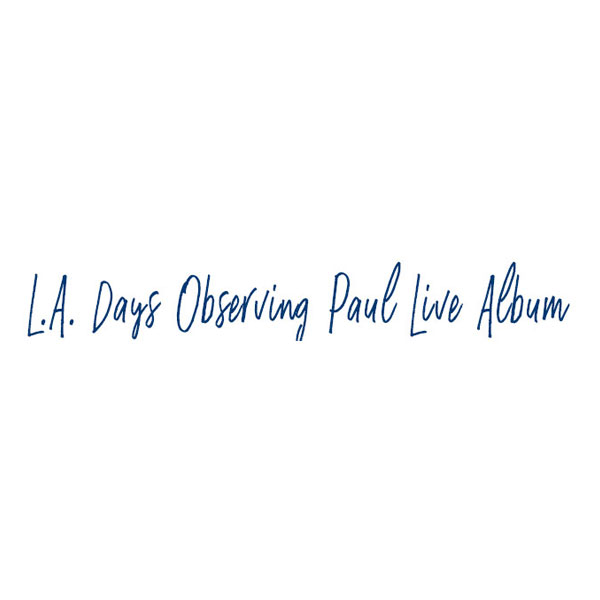 L.A. Days, recorded live at the Dragonfly in Los Angeles  1996 when the band went on their first American West Coast tour.

OP opened for Gutterboy, at the Dragaonfly, Viper Room, The Roxy, The Cat in the Hat, Bad Habbit and a bunch of other hell holes. Some of the greatest memories come from this tour

Special thanks to our friends from Gutterboy.  Ditto, Johnny thanks for everything.

Ditto Montiel, lead singer and songwriter, moved on to be a famous director in Hollywood.  He always came back to his roots in Astoria to film many movies. A guide to Recognizing your Saints, Fighting and Boulevard all were directed by Ditto.