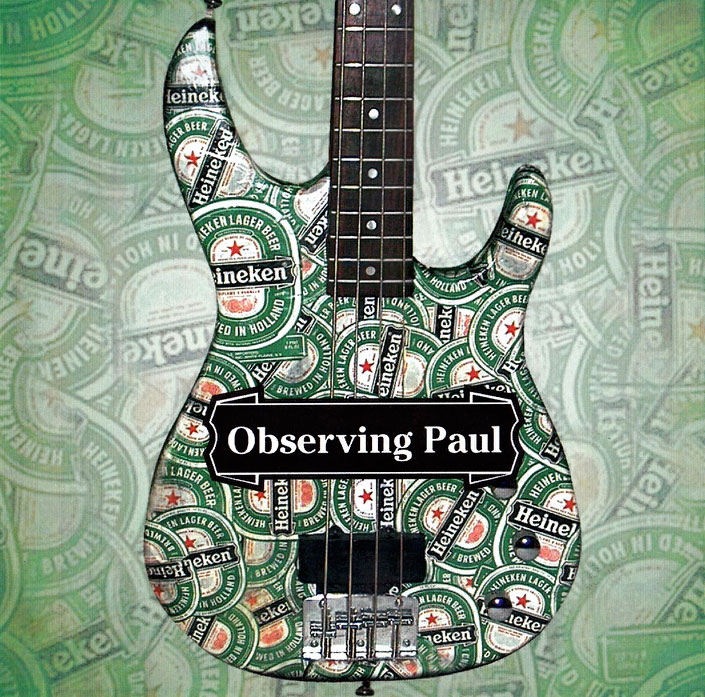 Observing Paul and fans, notorious for drinking the club scene out of Heinekens when they would play a show. Club owners would be faced with brawls, rowdy crowds, sometimes even fireworks— just total chaos!!! forced them to quadruple the orders for Heinekens when Observing Paul would enter their venue, ensuring they did NOT RUN OUT of this beer! The beer company sales went through the roof in NYC during the 90’s, Heineken caught wind of it and asked the band to sing them a song … here it is!

The commercial was only released in Amsterdam – not sure why kind of stupid that it wasnt played in NYC!