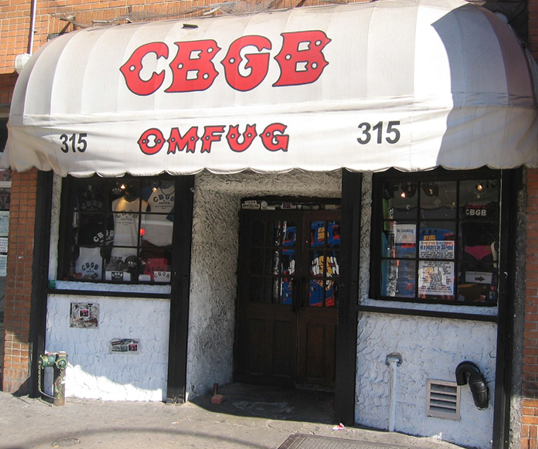 Loud guitars powerful vocals and rhythms that will shake a city is what this band brings to their one of a kind live show. I caught up with the band after their West Coast tour and you could really tell that these guys were about team week. Pulling off a self funded tour sharing food,supplies,  water and shelter they were like a fine tuned army unit packed with musical ammunition and ready to blow the roof off some venue.  They were totally excited to be back in gritty Gotham, the city they call home.

The show was like .. you ever hear jet-screaming hot-rods racing around the track at breakneck velocity? Well that’s not it… they sounded  more like a bunch of those hot rods winning a race and zooming through a few extra victory laps to thunderous applause and honestly that’s the best way to describe these guys.

The dizzying fretwork of Johnny C guitar god, the meanest backbone bass player who has arena style showmanship the drummer made my body hurt just by watching him and their front man Mio-  a one of a kind charismatic madman. With a successful west coast tour under their belts, not only did these guys come out fighting they came out fighting dirty.